Six Months In With Green Apple Books On The Park

In April 2014, Richmond District-based Green Apple Books announced plans for a second location on 9th Avenue in the space formerly occupied by Le Video. After several years of operating at a loss, the renowned home video archive moved upstairs to make room for Green Apple Books on the Park, which opened in August 2014.

According to Emily Ballaine, the bookstore’s assistant manager, “we’re able to do so much more with the space to keep them in business. I think it’s turned out really well.” After raising funds via Indiegogo to cover the cost of moving upstairs, Le Video rented its mezzanine level to Green Apple Books on the Park. “We had three weeks to turn it into a bookstore” after Le Video moved in July, Ballaine said. “We used that whole month to make it happen.”

Green Apple Books is one of the oldest independent booksellers in San Francisco. First founded in 1967, the original Clement Street location now covers about 10 times its original 750 square feet and is stocked with thousands of new and used books.

Green Apple Books on the Park is less densely packed, with higher ceilings, more natural light and wider aisles than its sister to the north. Unlike the Clement Street location, the roomy spinoff focuses on the sale of new books and magazines. “I think there was a little concern that we’d be stealing profits from the other store, but the neighborhood really welcomed us,” said Ballaine. 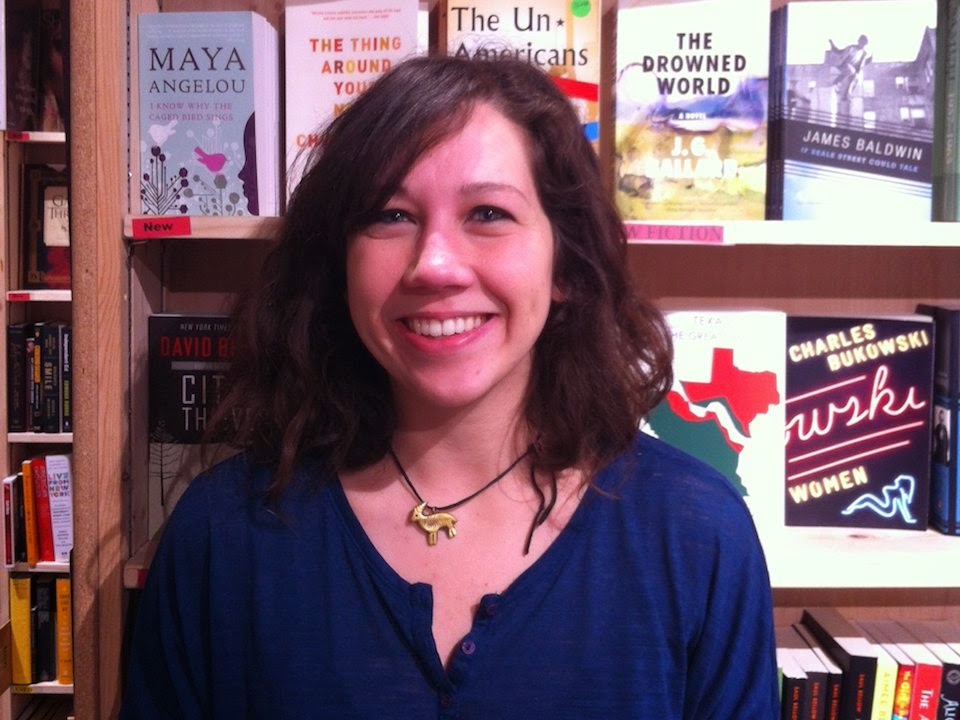 “A lot of people are still finding out that we’re here, even though we opened in August,” she said. “Many people who’d never even heard of the other store are now finding us.”

The new location regularly hosts author events, which helps differentiate the locations. “The way we designed this store was to be able to open things up so we can have bigger authors come into town,” said Ballaine. “It’s worked out really well for us, I feel like that’s more of the niche we have on this side of the park.”

By inviting customers in for recurring events, “I think we’re making people come out,” Ballaine said. “That’s why so many authors got excited when we got this store, It seems like people are willing to come out for them.” Last fall, the store held a midnight release party for Haruki Murakami’s latest book, and upcoming plans include a writer’s panel to support emerging authors.

“What really makes the store special is that everyone who works here is really passionate about books and we love talking about them,” said Ballaine, who’s worked for the local chain since 2012. “We and Le Video have a staff that’s knowledgeable and want to share that with other people.” Each employee specializes in different sections: she manages the shelves for music and essay journalism. 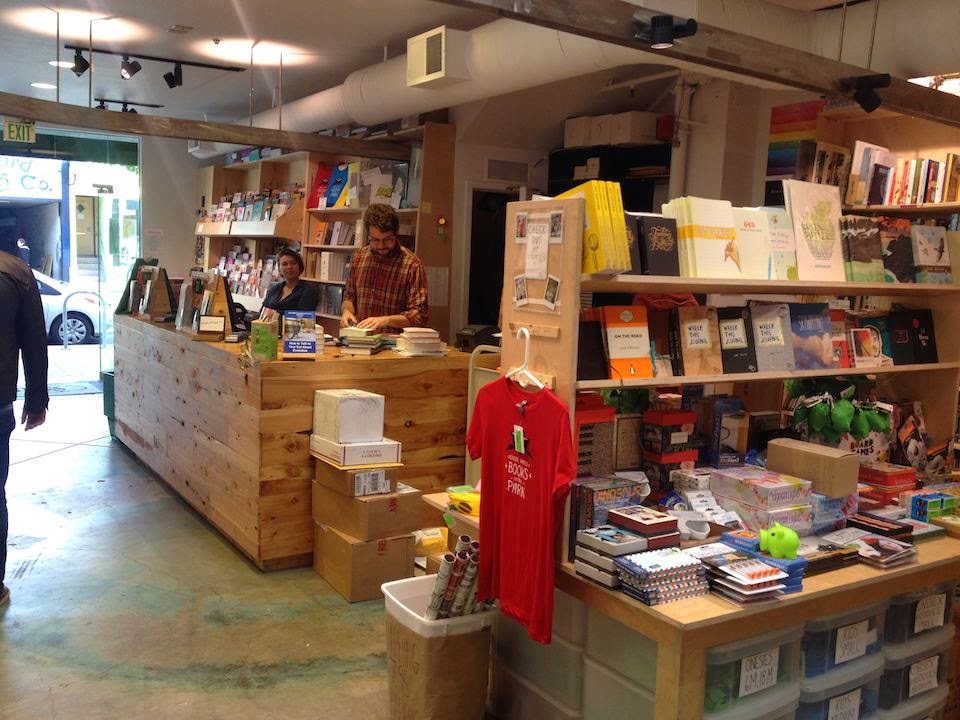 “The biggest draw about going to a bookstore is that you’re having an experience and discovering things that you definitely wouldn’t have found anywhere else,” she said. “The way you compete is to have a very curated stock. People come in here to find things that they want to be surprised by, things that you wouldn’t necessarily find just clicking on Amazon.”

“I think that’s why people go to bookstores still: to spend time with people who really know about books and will help them find something they wouldn’t have necessarily found anywhere else.”